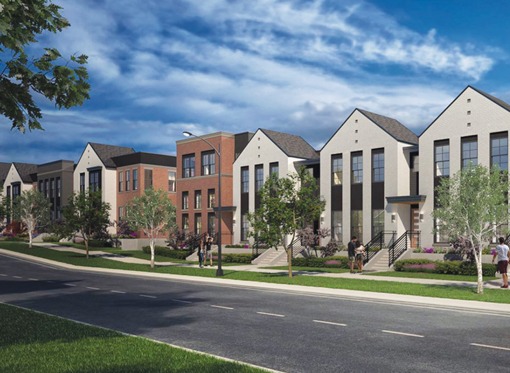 BY KATHY A. BOLTEN, Senior Staff Writer
Business Record
Friday, August 14, 2020
[Note after print corrections designated in parenthesis within article]
Pella, Iowa – The housing report confirmed what most in this Marion County community already knew: Thousands of people travel to the city each workday to jobs in manufacturing plants, educational institutions, medical facilities, grocery and big box stores, and other businesses.
At the end of the workday, the commuters travel back to their homes 10 to 30 or more miles away from Pella, a community known for its annual spring Tulip Festival and deep Dutch roots.
“The biggest issues potential employees had when they turned jobs down or left jobs in Pella was housing,” Pella Mayor Don DeWaard said. “We want to keep our employers here and we want to attract new ones.
“To do that, we need to address the housing shortage we have.”
The city of Pella, in collaboration with Marion County and private landowners and developers, has begun work to increase the housing it has for its workforce, a common issue for many rural communities across the country.
This spring, work began on a $36 million development east of Iowa Highway 163 that when the first phase is completed will include new infrastructure, 94 single-family houses and 25 townhouses, helping provide the nearly 1,000 new housing units needed in the Pella area by 2025. A 17-acre commercial area is also planned.
Prices for housing in the development will range from $180,000 for town homes to $250,000 for single-family houses.
Prairie Ridge includes more than 140 additional acres that can be developed. 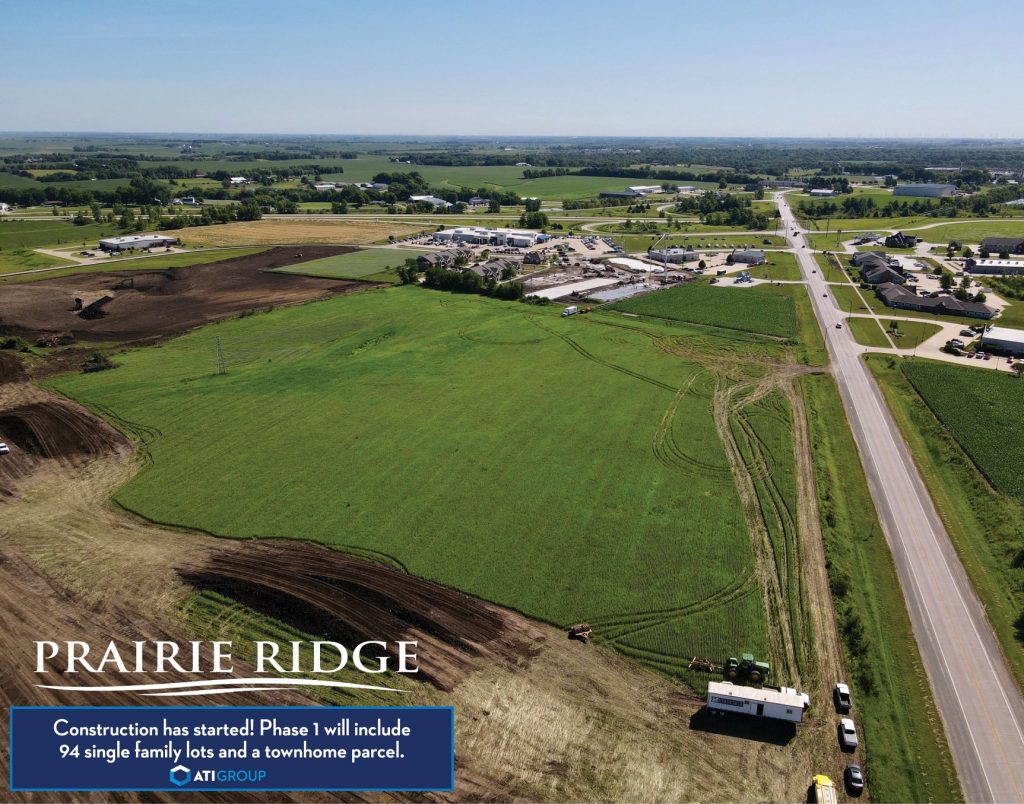