What’s the Deal with the Downtown Reconstruction Project? 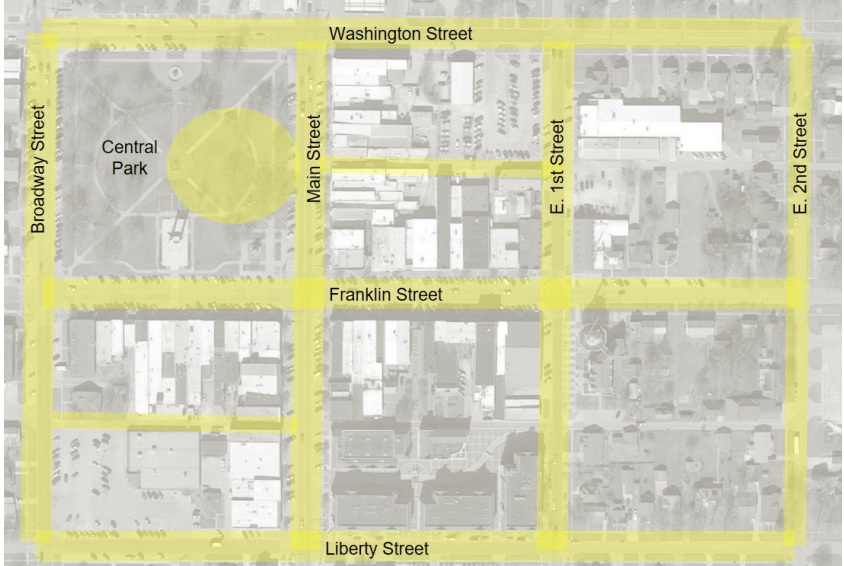 There has been a lot of talk about a “Back-To-Brick” or Downtown Reconstruction project going around. Let’s bring you up to speed with this project.

For those who do not know, there are 100-year-old infrastructures beneath our downtown’s streets that are in need of updating. While we deal with the reconstruction of what’s below our downtown, we are also going to take the opportunity to redesign what lies above. The focus will be improving sidewalks, streets, alleys, over-all design aesthetic, and looking at the potential of putting in a public restroom. The City of Pella has contracted with RDG Planning & Design out of Des Moines to help us with the design planning process of this project.

Over August 14 and 15, RDG Planning & Design held a design studio where the public could stop by and oversee the concepts and details for the Downtown Streetscape Design Plan. The open sessions gave the public and stakeholders the chance to give their input and work alongside the RDG team.

Design concepts that were shared included lighting, sidewalks, alleys, parking, public restroom concepts, and so on.

Moving forward, RDG plans to have real concepts and designs drawn out by end of September, with a finalized draft ready to present to City Council in November.
While it is fun and exciting to dream up new concepts for our downtown, we also understand it is a little daunting and raises some questions of concern. There are a lot of unknowns going into this project, however there are some certainties:

The image included with this post indicates the footprint of the construction project, which includes sidewalks, streets and alleys. Photo credit to the Pella Chronicle.