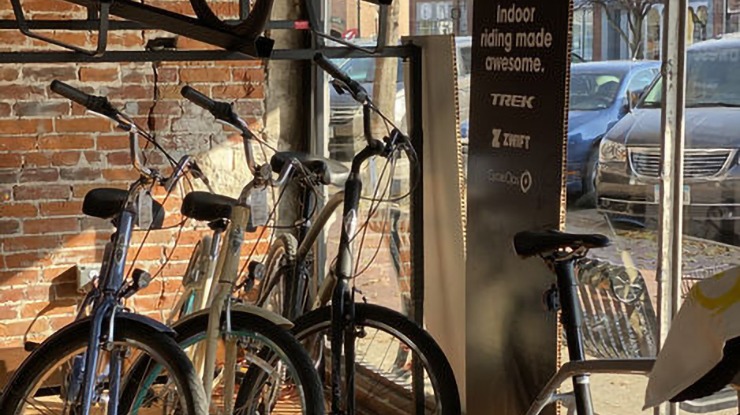 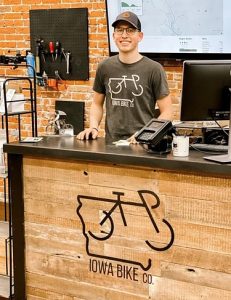 You know that feeling you get when you’re forced to replace a leaky dishwasher or the furnace because it blew, well, getting a new bike is the exact opposite. Kris Van Gent, owner of Iowa Bike Co., said that he sells bikes every day, “but you get a new bike just a handful of times in your life, and it’s an exciting thing…it’s FUN!

The cycle of purchasing a new bike falls into 3 – maybe 4 categories:

Van Gent started posting pictures on social media of people and their new bikes to boost their marketing and show off the faces of happy customers with the hashtag #NewBikeDay. But he admitted that it’s when the riders come back after a month or two to share that they’ve ridden 100 miles or transformed their daily routines with biking and have lost some weight – that’s where the real joy shows.

“Our goal at Iowa Bike Co. is to get more butts on bikes and #NewBikeDay is the fruition of that journey,” said Van Gent.